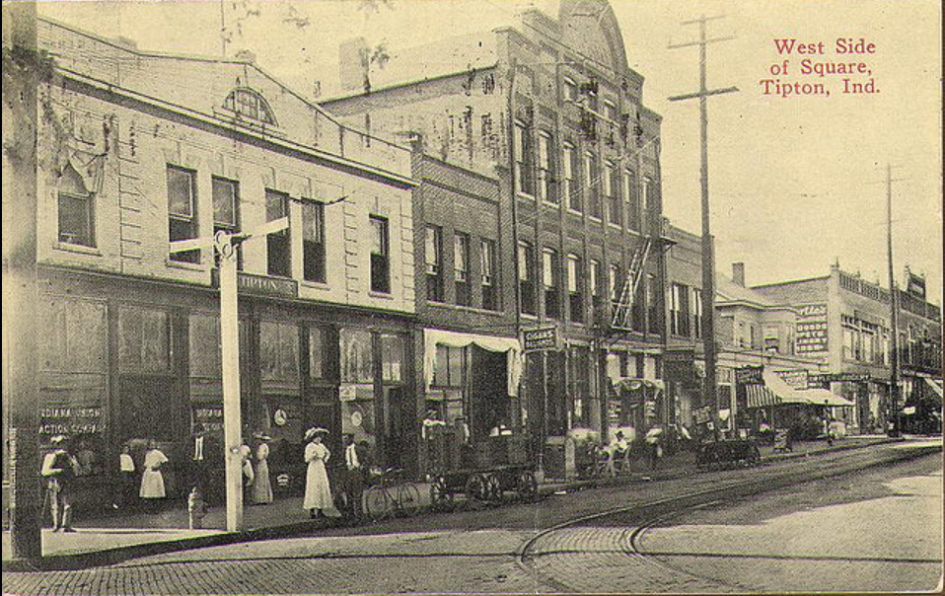 It seems like my entire life I heard that they were going to turn US31 into a freeway.

When I was 18 they hadn’t done anything yet.  Didn’t really expect them to, nothing ever changes around here.

Obviously that didn’t go according to plan since I’m baaaaaack!

After growing up in the cornfields, the San Francisco Bay area was extreme culture shock.  I went and looked at an apartment that was on the 34th floor of a building, a single building, whose population was bigger than all of Tipton.

It was a fun place to live at that age but not exactly what I would want to raise a family in.

After a few years I moved back to Indiana, still not ready to move back to Tipton because it was the same old place still.  I moved to Indianapolis.

Being a country kid I didn’t like Indy much better than California so I eventually moved back to Tipton.  Still a quiet little town, not much difference but things had indeed started to change, not really for the better.  Fewer busineses. No skating rink anymore. The mini golf course by the pool was gone. And I decided to get into the real estate business.

Looking back, I should have started that in Hamilton County.  I would have made a lot more money but… what can I say. Tipton is home, so I moved back all the way.

I started my business here, raised my kids here, and I like it here. Except for the weather.  =)

And that freeway I had always heard about? Well, it’s finally becoming a reality.

I hate to admit it but things are really going to change here now.  Let me tell you why.

I came home from Indy the other day and I started a timer as I passed under 465.  From 465 to the edge of Tipton it took exactly 30 minutes  That was with hitting the two remaining stoplights both red.  And you can ask my son, I drive like and old man.  I actually got passed by an old lady driving a Prius the other day. I’m not proud but I don’t get in a hurry these days.

I know a lot of people that drive longer than that to get to work.

Why does that mean things will change?

Take a look at this house. 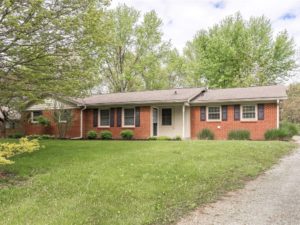 Do you know what that same amount of money will get you here?

Less than a 30 minute drive away? 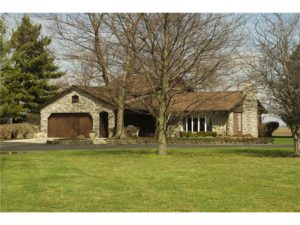 That’s what difference a freeway through the county will make.

How many people are willing to drive 30 minutes for almost 1000 extra sq ft and 2 extra acres for the same price?

I bet a lot will.

That is why I think Tipton is on the verge of changing whether we want it to or not. better buy your house now. =)