kids in the window 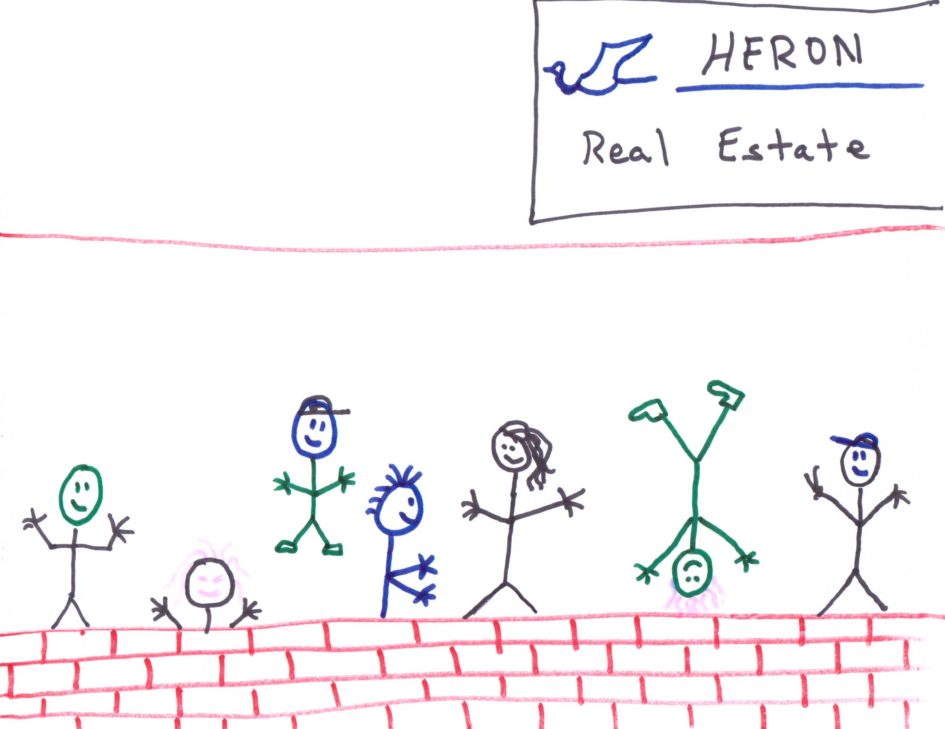 I’m sitting here in my office sweating. I’m too cheap frugal to turn on the air-conditioning unless we are having a closing or I know people are coming in.  I’ve got my shoes off leaning back in my chair with the fan blowing on me.

It’s been a crazy day that started at 1am with dogs that go crazy with lightning.  By the time they calmed down it was 3 and I would be waking up in another hour anyway when Angie gets up to go to work; so I just stayed up and did some paperwork.

I have learned not to comment on Facebook when I’m tired.  What little filter I have gets tired too.

I figured I would just take a nap when she left for work.  I got about 45 minutes of sleep when my phone rang for the first time.  It was my daughter that was at her mothers house and about to get on a bus for cheerleading camp.  They didn’t have the physical papers and she was freaking out.  It wouldn’t do any good to tell them “at least you didn’t wait until the last minute to look” because I’m sure my sarcasm would have drowned out the words.

After ransacking every possible place I though she may have left it I gave up.  Turns out they found another solution anyway and just didn’t tell me right away…  So I went back to bed, again.

Got 20 mins sleep this time before the phone rang again so I gave up on that too and got up.

Turns out my job for the day was to put out fires and try to salvage two home sales.  Sometimes being in the same business for almost 30 years does give you ways to work things out that new agent most likely wouldn’t have been able to salvage.

I ended up get 17 calls before noon and it was just one of those days when you would just like to chuck it all and go sit under a palm tree on a tropical beach, so instead I went for a drive.

As I got to town I saw a garage sale sign and decided to stop.  That would make it take a few more minutes before I got to the office.

The sale ended up being at an old high school friend of mines house  so I just sat down and shot the breeze with he and his wife for a bit.  It’s funny, I just met his mom a couple days before and then I run into him for the first time in a couple years.

After he gave up trying to sell me all his old stuff and I decided it was time to head back to the office I felt a little less stressed.

While I was still working on the fires another of my daughters walked by my window and tapped on the glass. I turned and looked and she was leading a parade of what seemed like 50 or so little kids on their way back to the Boys and Girls Club.  She waved and said to them, “Hey, that’s my Dad.” So every single one of those kids waved as they went by.  Some leaned over and squinted through the window.  Others sped up waved shyly while of course a few had to act all cool.

Those two things together really helped me refocus and chill out a little.

I was able to save both deals. I caught up with an old friend, and 50 little kids all waved and smiled at me.  Overall I would say that was a good day.